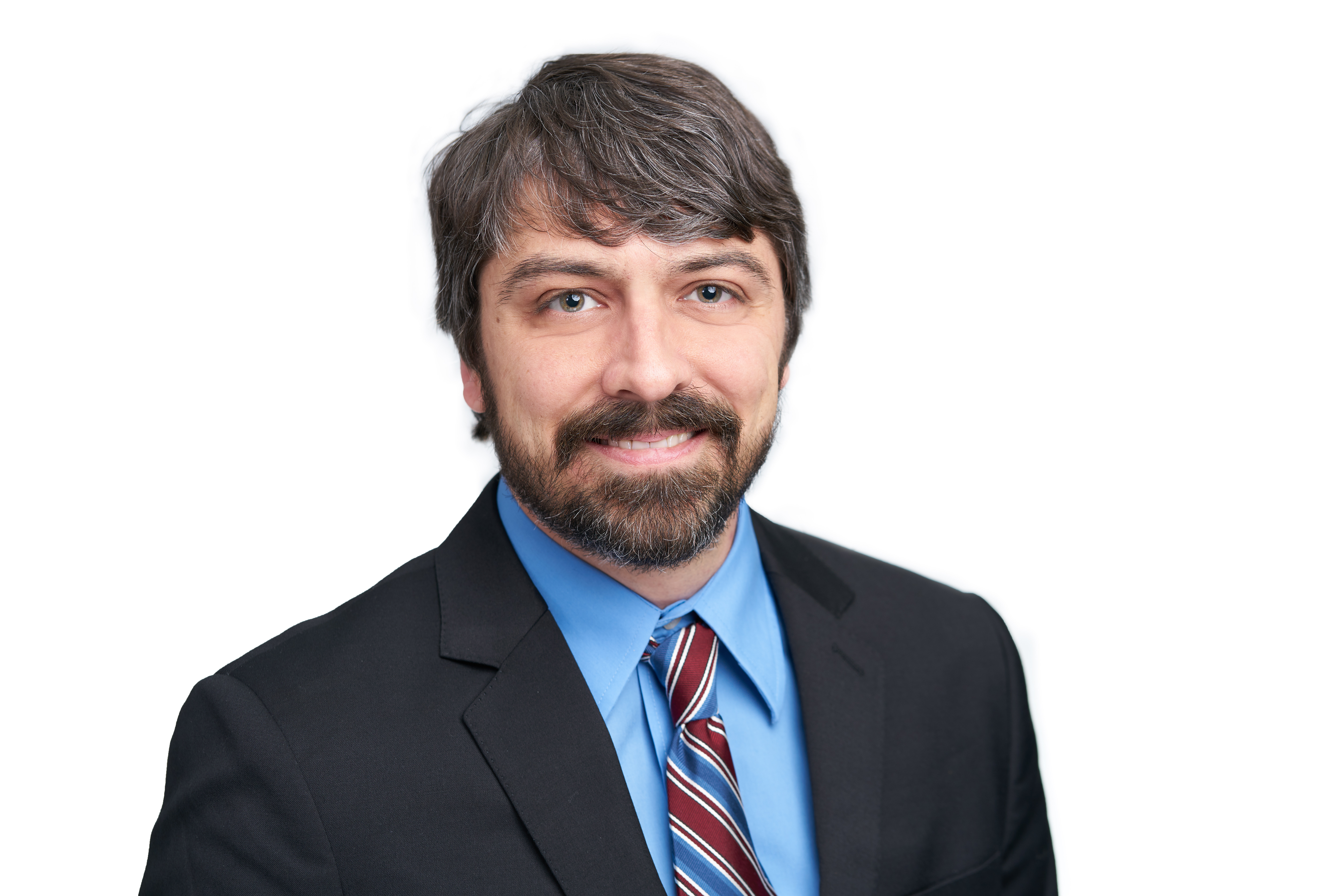 Garret Hamby serves as the CTO at RCM-X where he helps build RCM’s suite of equities and futures execution algos and maintains their strategy development toolkit, Strategy Studio. Previously, Garret joined Cactus Trading Systems as a software engineer in 2011 and later that year followed the team to Lime Brokerage where he served as a Principal Software Engineer.

Garret originally hails from west Texas where he earned his B.B.A. in Management from Abilene Christian University. Shortly after graduation he transplanted to Illinois and has called Chicagoland home ever since. He started his career in the logistics industry as a liaison between the business and tech sides, managing the software lifecycle and performing data analysis. After deciding to focus more on the technology side, he headed back to school at the University of Chicago where he earned his M.S. in Computer Science in 2011.