Countries with the Most Farmland

Space is the final frontier, Alaska is last frontier, and it appears that farmland is the unknown frontier. We think space and Alaska are frontiers because the era of discovery on earth is over. In the age of drones, we think we know about all earth. But with a closer look, that’s far from true. NOAA estimates that we’ve discovered less than 5% of the entire ocean. And it turns out, there’s more farmland on earth than previously thought.

The USDA now estimates that there is 15%-20% more farmland on earth than we expected. That’s 250 to 350 million more hectacres! With this addition, the USDA estimates there’s 1.87 Billion acres of farmland on earth. Here’s a global map of where the farmland is located (click here to check out the interactive map). 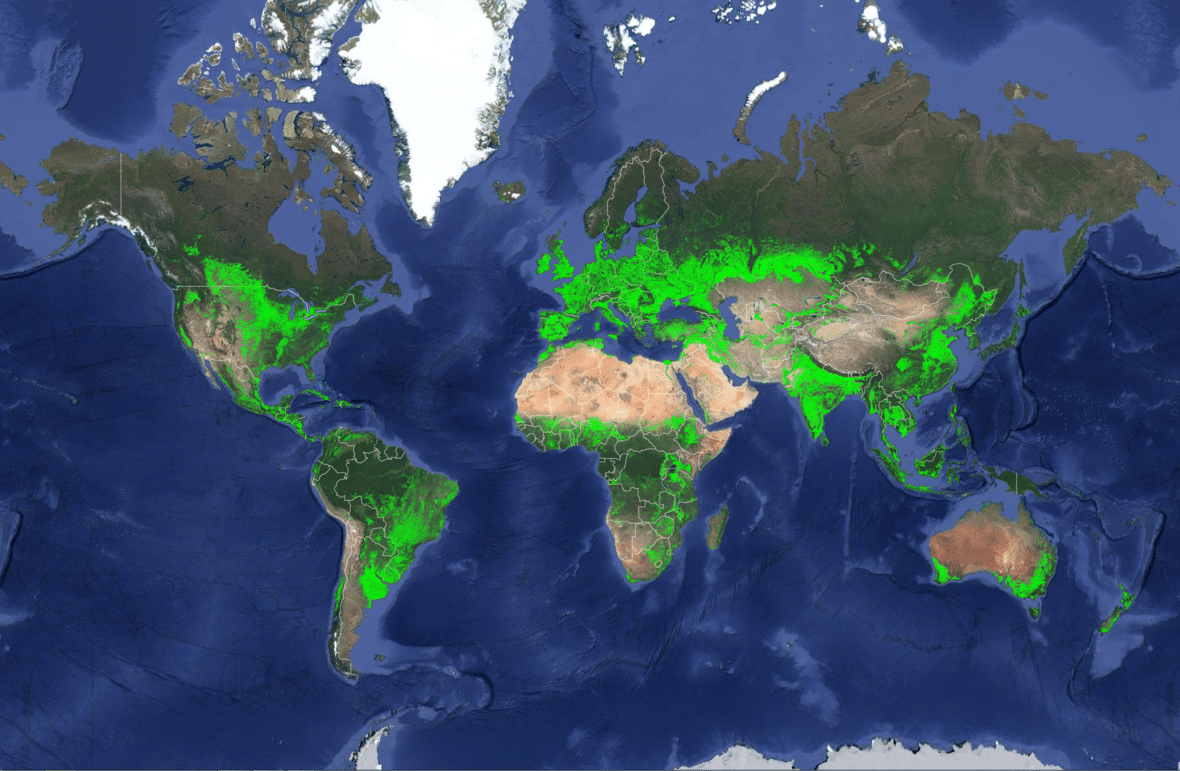 It gets pretty detailed. Here’s a close up of central Iowa and its opportunity for grain production: 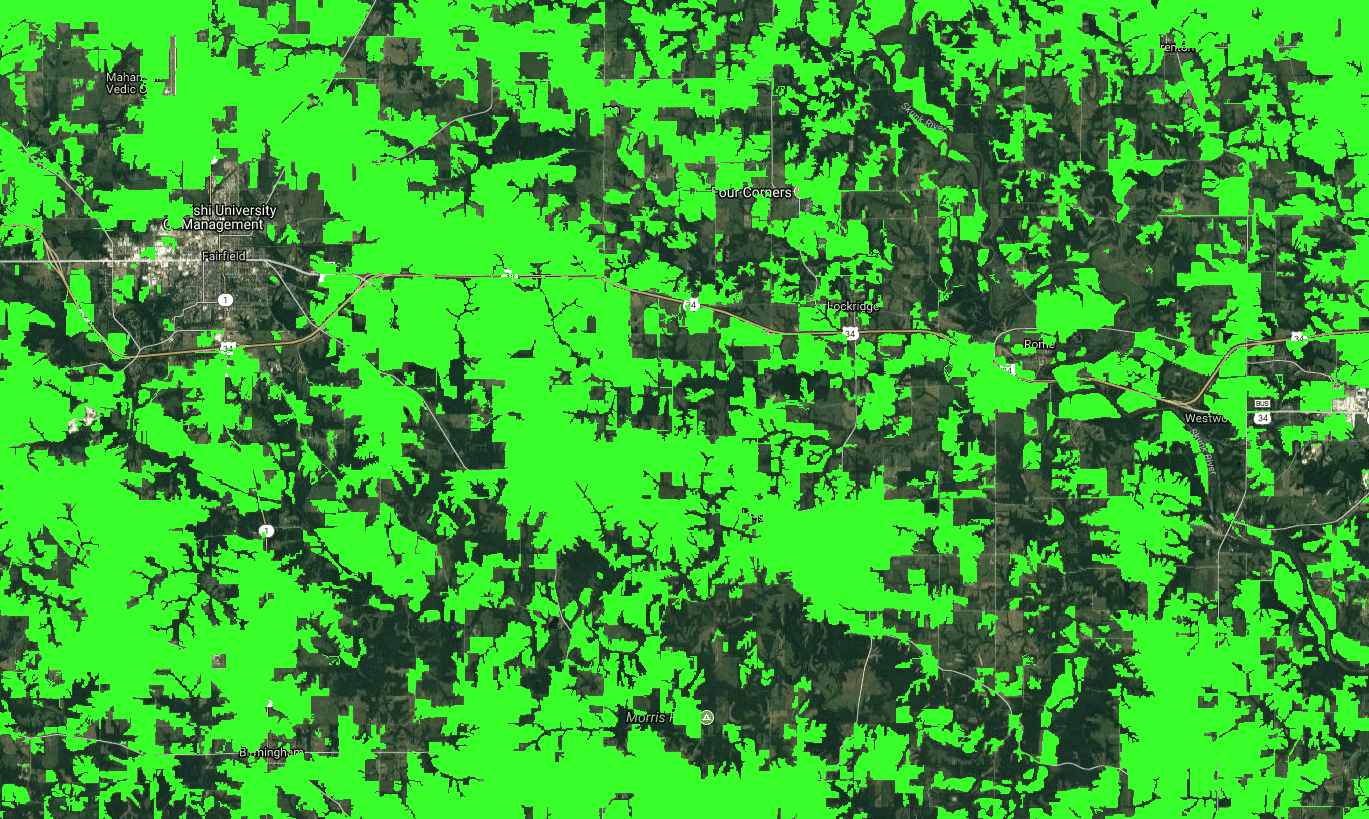 So how did they discover more farmland, especially in places with less population? Technology of course! Here’s why this data is important not only to the folks in the ag futures markets, but for everyone around the world:

Given the high resolution of 30 meters and 0.09 hectares per pixel, a big advantage is the ability to see croplands in any country and sub-national regions, including states, provinces, districts, counties and villages.”

“This map is a baseline and starting point for higher level assessments, such as identifying which crops are present and where, when they grow, their productivity, if lands are left fallow and whether the water source is irrigated or rain fed,” said Thenkabail. “Comparisons can be made between the present and past years as well as between one farm and another. It is invaluable to know the precise location of croplands and their dynamics to lead to informed and productive farm management.”

“The project is a major undertaking for many reasons,” said Thenkabail. “One major challenge was obtaining cloud-free images in regions such as the tropics and during rainy seasons. That took multiple years in some areas. This project required the use of satellite-acquired big-data analytics using machine learning algorithms on a cloud computing platform such as the Google Earth Engine.”

Another important aspect of this project was the rigorous validation of the map, leading to an overall accuracy of 92 percent. Validation was performed by an independent team for 72 zones across the world.

What we want to know is how much farmland is not being used or is no longer viable? Not every spot of land that could be farmland will be, because…. Humans. But with the world population growing, utilizing new farmland seems like a priority to the feed the world. So what country has the most farmland? It depends; are you talking about net farmland as percentage of the country or percentage of all land? In terms of total net cropland, this new study declares India as number 1.

But when it comes to farmland as percentage of each country, Europe reigns supreme.

What would be interesting is to cross analyze that data with how much of each one of those countries’ economies or GDP comes from agriculture, then see how much farmland in those countries are not being used for that purpose and see what kind of crops can grow there. We’re not privy to that data, but we can look at the GDP production via agriculture via the CIA World Factbook.

There you have it, countries with the most farmland by acre, by percentage of a countries total land, and by agriculture GDP!