They also indicated they see a brightening economic outlook and expect to raise short-term rates next year by another 0.75 percentage point—likely in three quarter-point moves.

We created an infographic for “Your Guide to Rising Interest Rates. Which Investments Spike when the Fed Hikes?”

Sugar plantation owners played a large part in the 1893 U.S.-backed overthrow of the Hawaiian monarchy and the subsequent 1898 annexation of Hawaii as an American territory, which the federal government acknowledged and apologized for in 1993, calling the overthrow “illegal.”

This week on Masters in Business we speak with Michael Lewis, author of such classics as “Liar’s Poker,” “Moneyball,” “The Big Short,” “Flash Boys” and the just-published “The “Undoing Project” (see my review here).

Today, the United States Department of Agriculture (USDA) is taking some major steps forward to protect farmers – including swine, beef cattle, and especially poultry growers – from unfair treatment by the often much larger processors who purchase their fully grown hogs, cattle, and chickens. 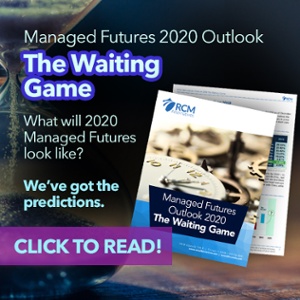