Is The Italy Referendum Vote the next Blow to the Euro? 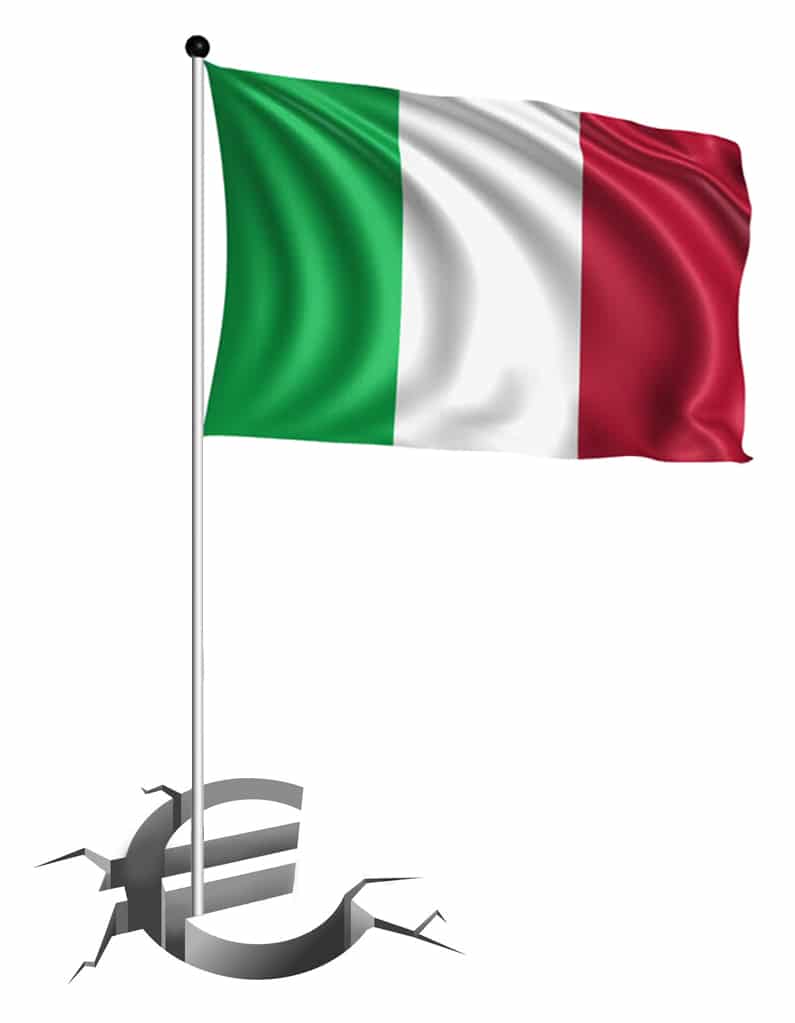 As if we weren’t already sick of hearing about voting – 2016 is continuing its run as the Year of the Vote – with yet another important vote around the corner in what some are calling a lighter version of the Brexit and Trump shockers.  You’re up Italy, with a vote on amending their constitution to change the number of members in the senate as well is stripping them of some of their power. Here’s the simple explanation via Bloomberg, and more involved one from the Wall Street Journal.

The basic pitch is that there are too many overpaid senators that need to be got rid of to enable laws to be passed quickly and efficiently. Bberg

They are voting on a reform that would overhaul Italy’s legislature, mainly by stripping the Senate of most of its powers and replacing its 315 directly elected members with 100 local officials. The Senate would also lose its power to hold votes of confidence on new governments, leaving that responsibility entirely to the lower house.  – WSJ

If a yes were to pass, Italians would no longer elect their senators, and they would thus forth be appointed by mayors or governors.  Can you imagine if Americans had voted a couple weeks ago to change the number of members in the senate from 100 to 50 and you no longer were able to vote for them? It’s this big.

What Would a “No” vote mean?

As if we all haven’t learned enough from Former U.K. Prime Minister David Cameron’s ultimatum to step down if Brexit happened, the current Prime Minister Matteo Renzi followed his lead, saying he would resign if the Italy votes “no” on the referendum, which would keep things the way they are now.

Worst case scenario for people who are pro-EU? A No vote could fuel the fire of the Five Star Movement Party, who’s lead is an advocate of leaving the E.U. But The Economist says… not so fast.

The ingredients for a crisis are there. But qualifications are needed. Mr Renzi’s departure would not necessarily lead to a general election. It would be up to president Sergio Mattarella to consult party leaders to see who they would back as a replacement. They might even agree to Mr Renzi’s return. Nor would an eventual general election necessarily put the M5S in office. Its newly-elected mayor of Rome has struggled to cope and the movement now faces a scandal: three of its lawmakers are under investigation in Sicily, suspected of electoral fraud. If the mainstream parties can agree on a caretaker administration, moreover, its main task will be to change the electoral law (which currently applies to only one of the two legislative chambers). The traditional parties are highly likely to seize the opportunity to stack the odds against the M5S.

To understand why Mr. Renzi would make such a bold ultimatum comes back to the economy and economic reform. Italy is still dealing with the after-effects of the 2008-2009 financial crisis, and the banks still have loans to prove it, to the tune of €360bn of impaired loans.

Among the hardest hit is the world’s oldest bank, Monte dei Paschi di Siena (MPS). It is currently trying to bolster its accounts with a €5bn recapitalisation, the success of which is far from assured. Italy’s public debt stands at more than 132% of GDP, so a banking crisis would doubtless boost the country’s borrowing costs.

A no votes creates a domino effect. The speculation is that if no wins, the Italian banking system will not get the reform it needs because the Italian parliament system is too crowded. Inaction could cause economic doom for Italy, because of the EU’s rule about bailing out banks.

New EU rules forbid governments bailing out banks. Instead, they demand that shareholders and bondholders, be ‘bailed in’, forcing them to accept heavy losses that would otherwise be foisted on taxpayers. In Italy, however, bank debt worth around €170bn is in private hands and it is unclear whether any government in Rome could stand by while voters lost their savings.

I skipped to the bottom, how does this affect markets?

The Euro is at 13-year lows not seen since 2003 – after falling 10 straight days. Many are speculating that a no vote could get the ball rolling on Italy creating economic turmoil while at the same time fueling the fire to leave the E.U. Another country leaving the E.U. could mean an even larger drop in the currency, leaving the door open for other countries considering it such as Austria, the Netherlands, and France.

The worry for traders is yet another binary type event like Brexit or the Swiss Franc Depegging from the Euro. This likely isn’t as big of an event, but it’s next on traders radars nonetheless – where surely some (or their computer algorithms) will try and make it as big of an event as they can to push markets one way or another.

Watching the currency markets will be interesting Monday morning.