Where are the Lumber Trend Followers? 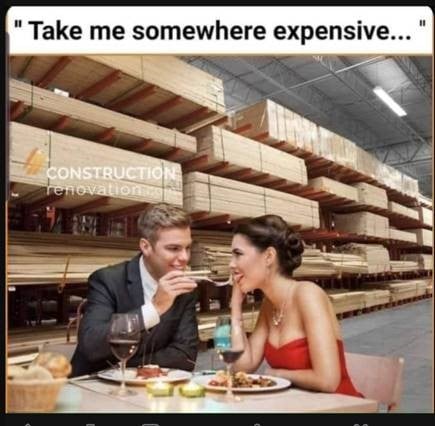 But one well worn internet trope we haven’t seen tied to the rise in lumber prices is the inevitable blaming of CTAs, aka managed futures, aka trend followers for the move. That game usually starts out with JP Morgan’s Marko Kolanovic or one of the Nomura quants putting out some statistics on where he believes CTAs/trend followers are likely to switch long or start to exit/sell short, then Zerohedge reposting it with a catchier headline, and before you know it a spread in the WSJ saying CTAs have caused this sell off or are to blame for such and such rally. It’s funny – CTAs never seem to get thank you notes when they push commodities down or stock markets up???

But, back to Lumber. There haven’t been many of these accusatory notes on Lumber, or articles showing hedge fund X or Y having made a killing in Lumber. Why?  Well, because…. Lumber doesn’t happen to be in many CTA portfolios. So if you were hoping your friendly neighborhood trend follower was going to capture inflation by making a bunch of money on Lumber. Not so fast. We reached out to a few trend following managers (or CTAs) to get their take on why they don’t have Lumber in the portfolio. One jokingly said – we don’t trade it because it’s too profitable. But the real answers were:

What do they mean by this? Let’s take a look at some numbers. First here’s the volume in Lumber futures and options over the past 30 days, followed by the volume in Copper – which we chose as a comparison as something else you use in construction.

Let’s call the Lumber average 600 contracts per day, and the Copper contract 110,000 per day. For comparison, E-mini S&P futures trade about 2 million contracts per day, so both of these are on the low end. Now, professional managers tackle this in a few ways. The first is by comparing the notional traded amount in different markets. In this case, the Lumber contract represents 110,000 feet of wood, and is priced per 1,000 feet, so we take the futures price (call it 1,250) and multiply it by 110 to get the notional value of the contract = $137,500 at current prices. Trading an average of 600 contract per day – that represents a market size to a trader of $137,500 * 600 = $82.5 million in lumber changing hands each day.

There’s a thousand futures markets out there, and you can’t trade them all without a $1 Billion per customer minimum or something similar. So,  you’re friendly everyday CTA might have internal filters and controls that outright say they won’t trade any markets where the average notional market size is below $xxx (maybe $1 Billion, maybe $10 Billion?) Or they may weight their portfolio by the liquidity, like our friend Eric Crittenden over at Standopint Funds does, whereby a market like Lumber technically could be in the portfolio – but will never really get a trade, as it’s liquidity weighted weight in the portfolio will always be effectively zero.

So don’t blame CTAs if your kitchen renovation or new construction this summer is over budget. They’re mostly all sitting this Lumber move, and all other Lumber moves, out.

PS – we say “mostly”, because we did hear from one CTA, EMC, who has had lumber in their portfolios since the 1990s, and is involved in this uptrend [past performance is not necessarily indicative of future results]. They also weight and filter markets by liquidity, but still put a minimal amount of exposure on, along the theory that even a little diversification is helpful to the whole.  I guess one thing we can always count on in this space, someone zigging where others are zagging.

Also click & check out Lumber podcasts from The Derivative & The Hedged Edge: 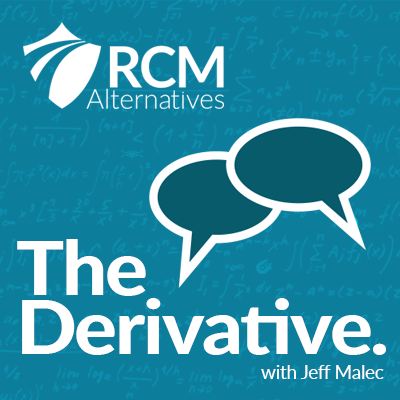